“Plygene® Gutterline is specifically engineered to be seamless…anything with joints will always have the potential to leak.”

M.T. Construction of Colchester have been an approved installers of Plygene Gutterline since 1998. M.D. Mick Turner says, “I went to Sharmans for contractor training on a Gutterline specified project and I’ve never looked back. The Plygene system has now become a significant part of our business.”

Prior to becoming an approved installer, M.T. Construction, which works on both industrial and commercial buildings, had tried several traditional building product cures for leaking gutters, including liquids, sealants and patch repairs. Mick continues: “But nothing works like Plygene Gutterline. Having worked with Sharmans for many years now, I couldn’t speak highly enough about their systems. In fact we often get called out on projects where other products have failed to stop the gutters leaking. Plygene Gutterline does not fail.” 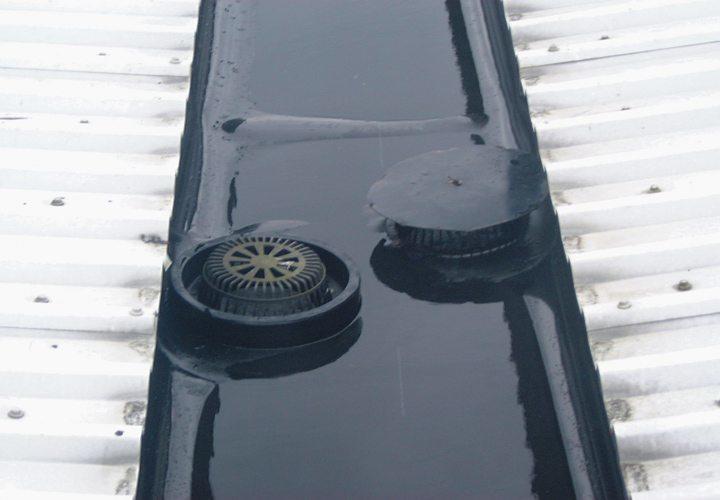 According to Mick, the single biggest advantage is that Gutterline comes supplied on a continuous roll, with no joints. He explains, “Anything with joints will always have the potential to leak. Plygene Gutterline comes made-to-measure, as a single piece of pliable liner, which is why it does not leak.”

Sharmans method of fitting its Plygene Gutterline system ensures a better, longer-lasting, guaranteed result. “As long as we install it correctly, it works permanently,” explains Mick who is also very impressed with the efficient full service support service and keen eye for detail. “Sharmans always interpret our requirements correctly. They are spot on every time!”